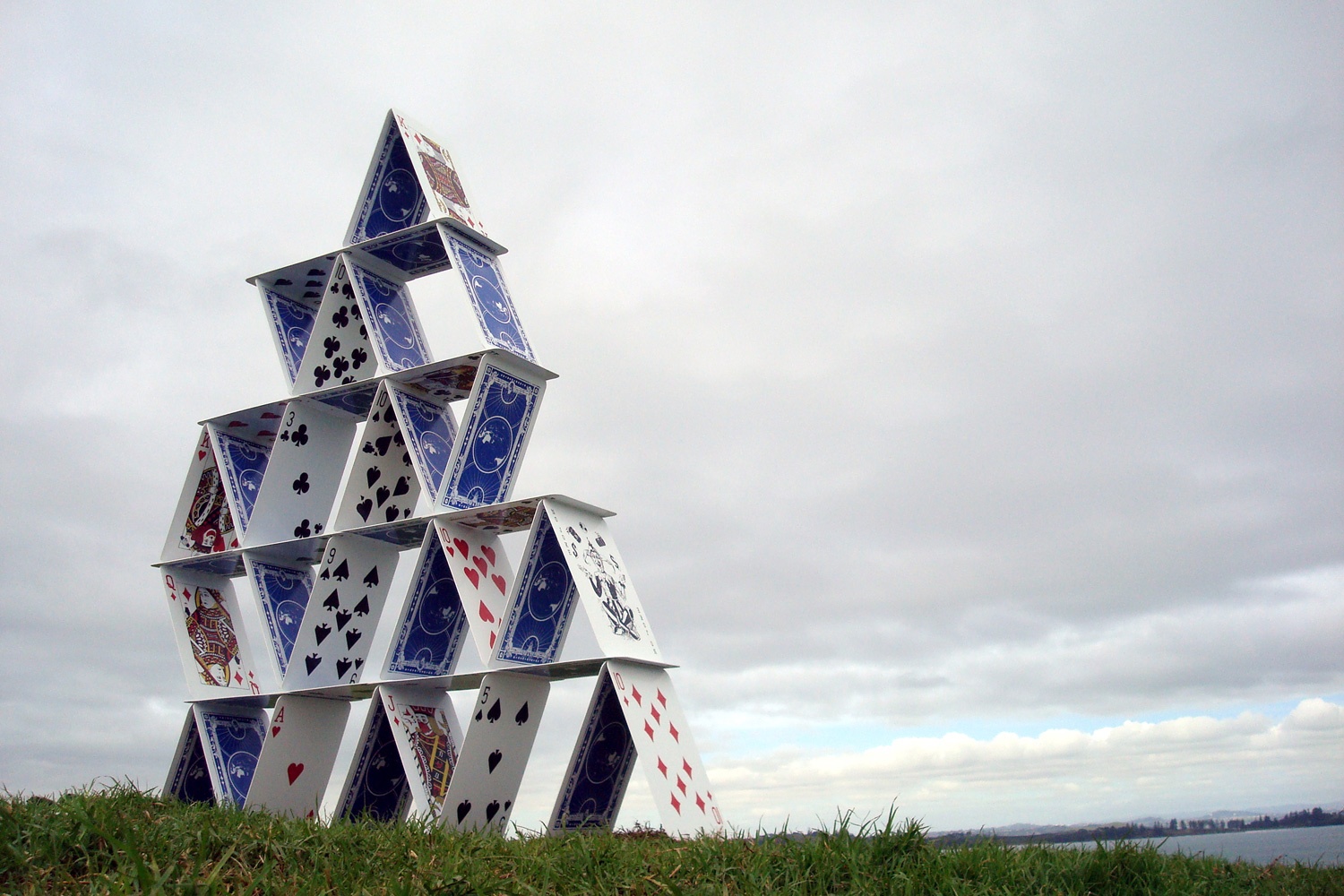 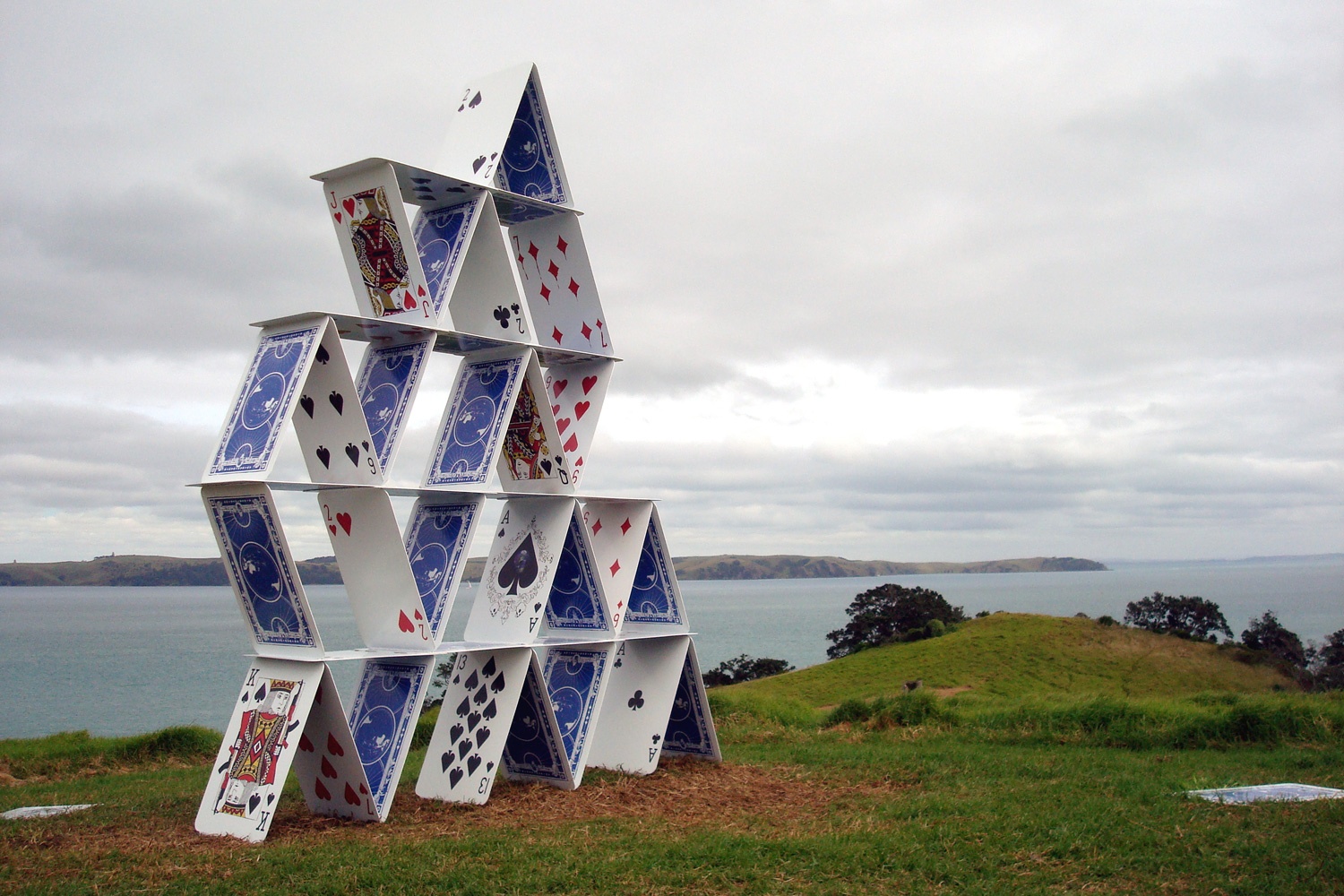 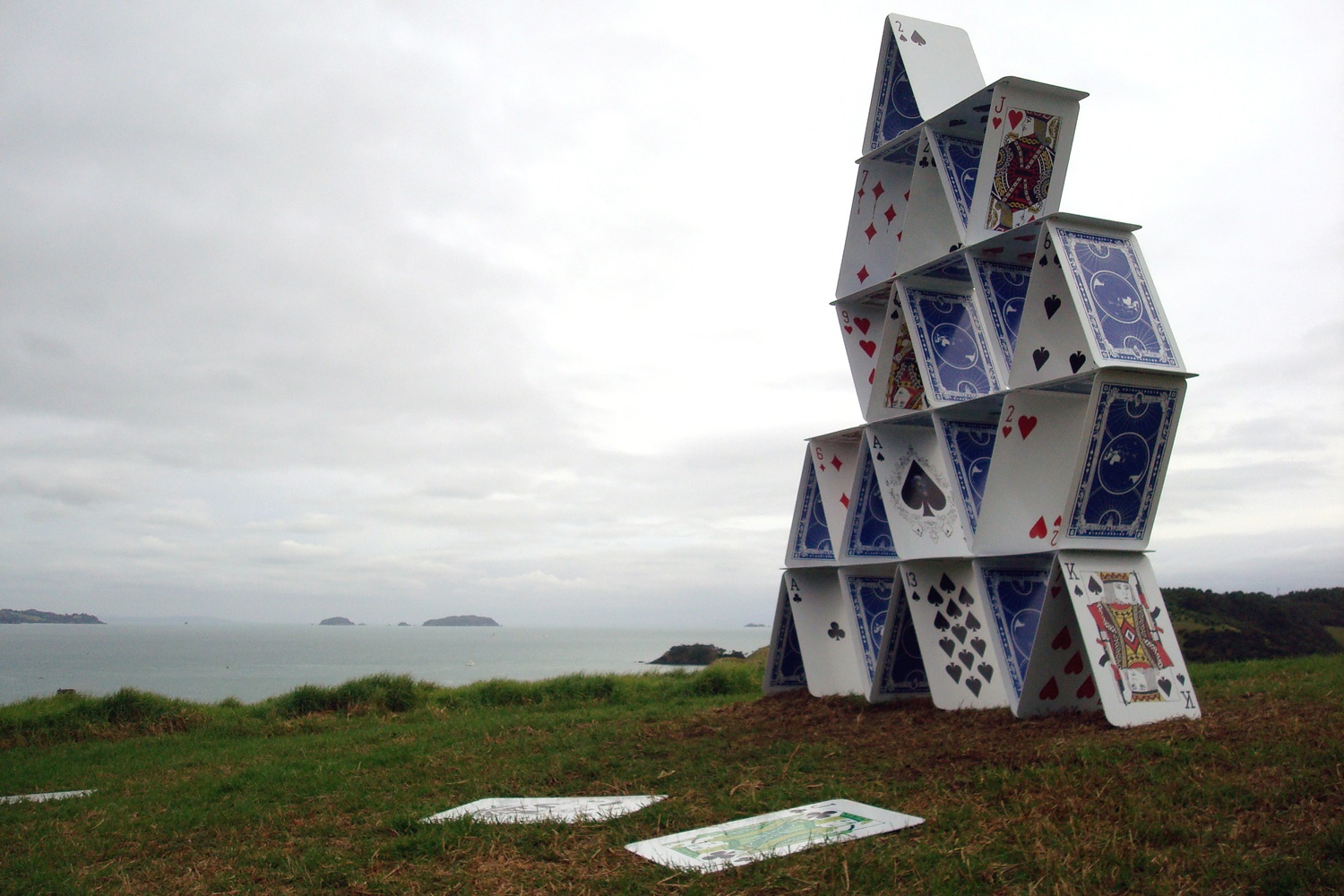 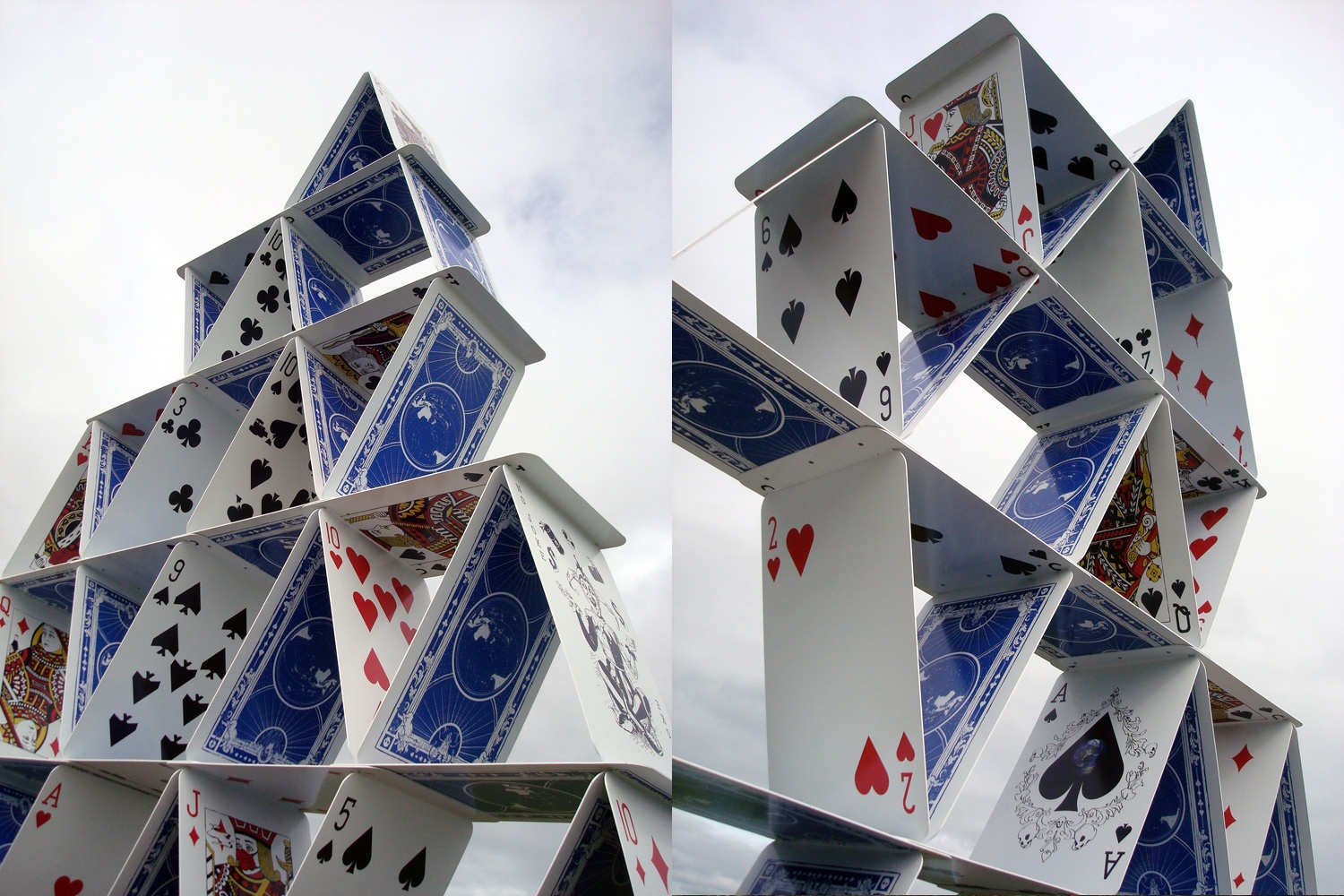 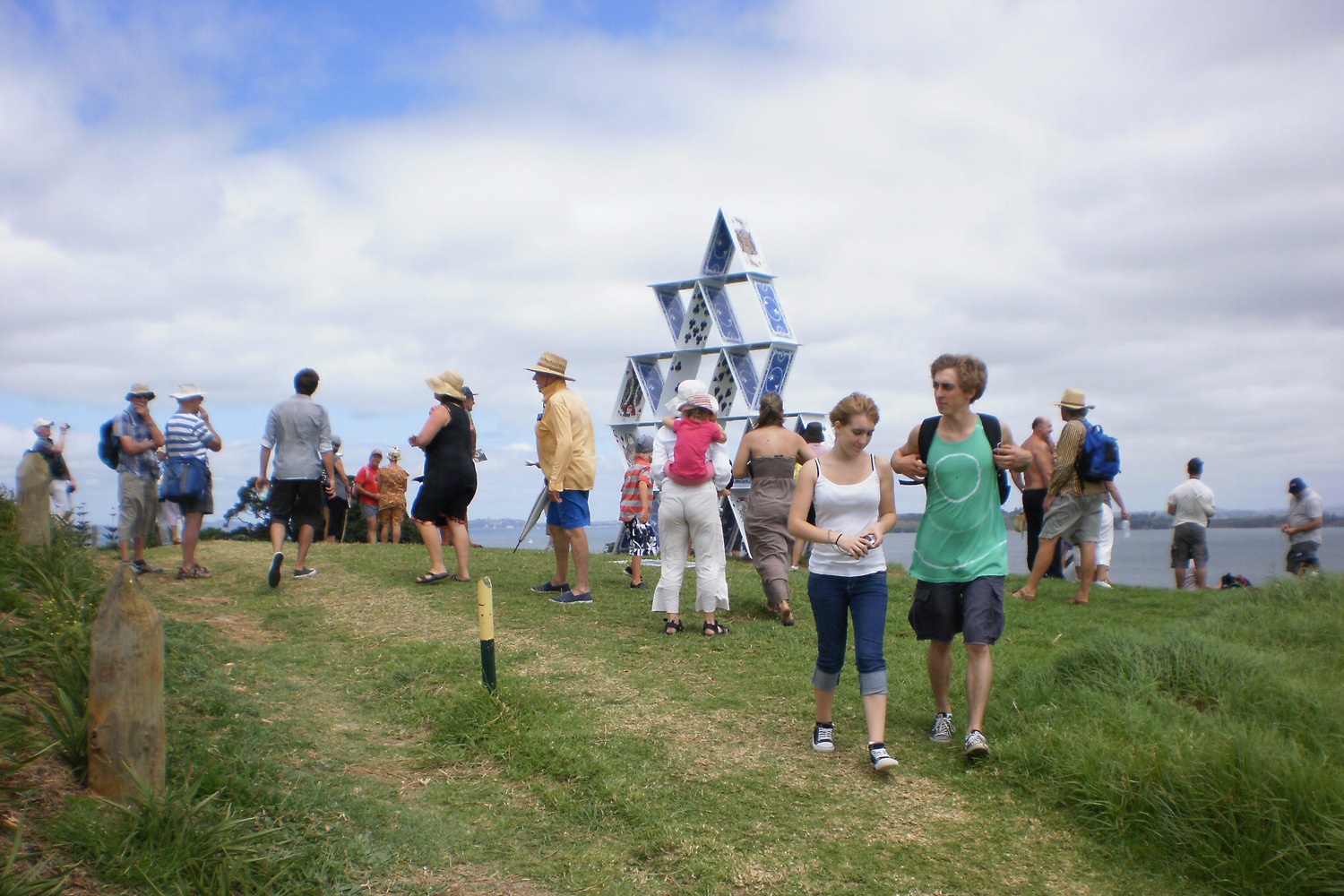 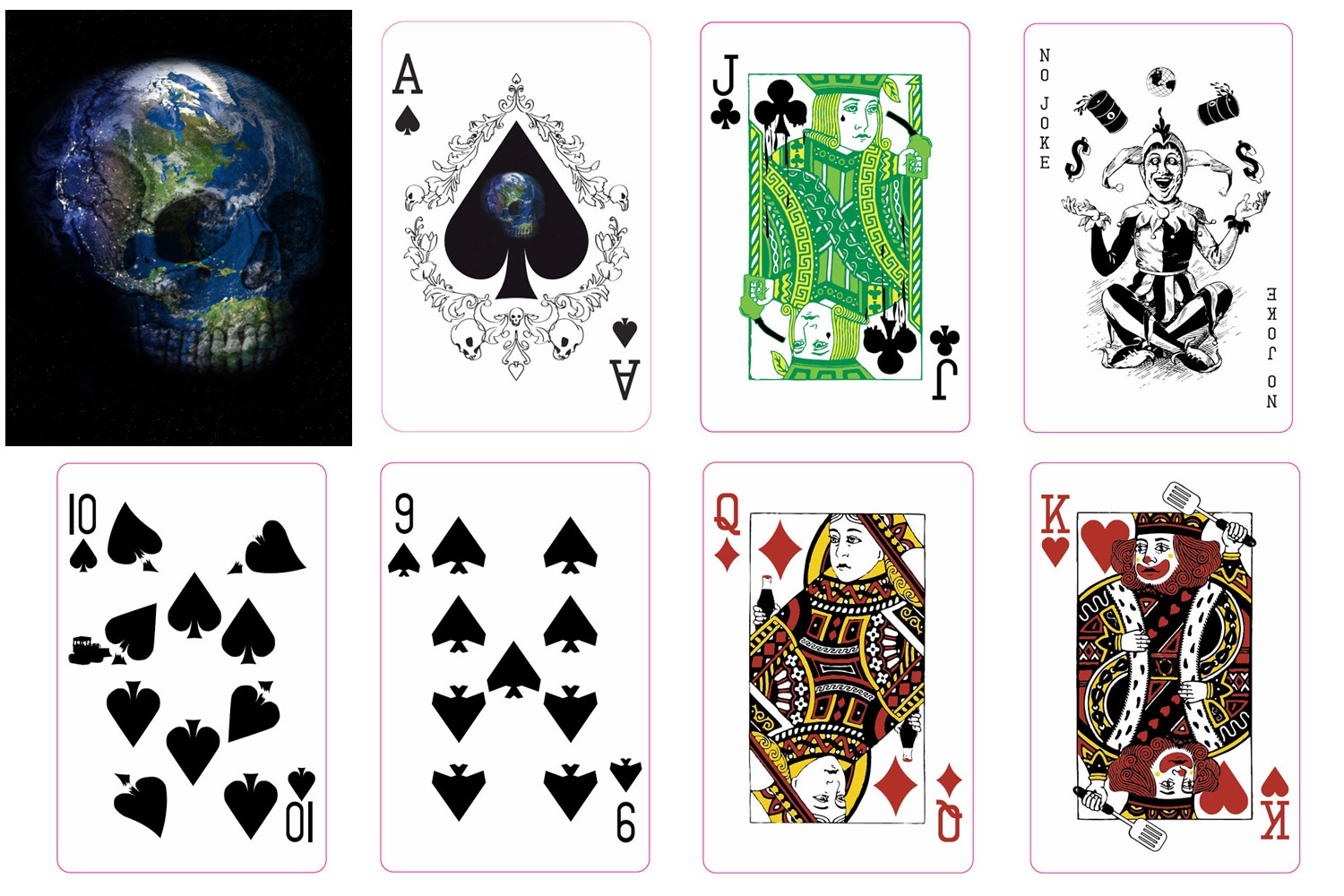 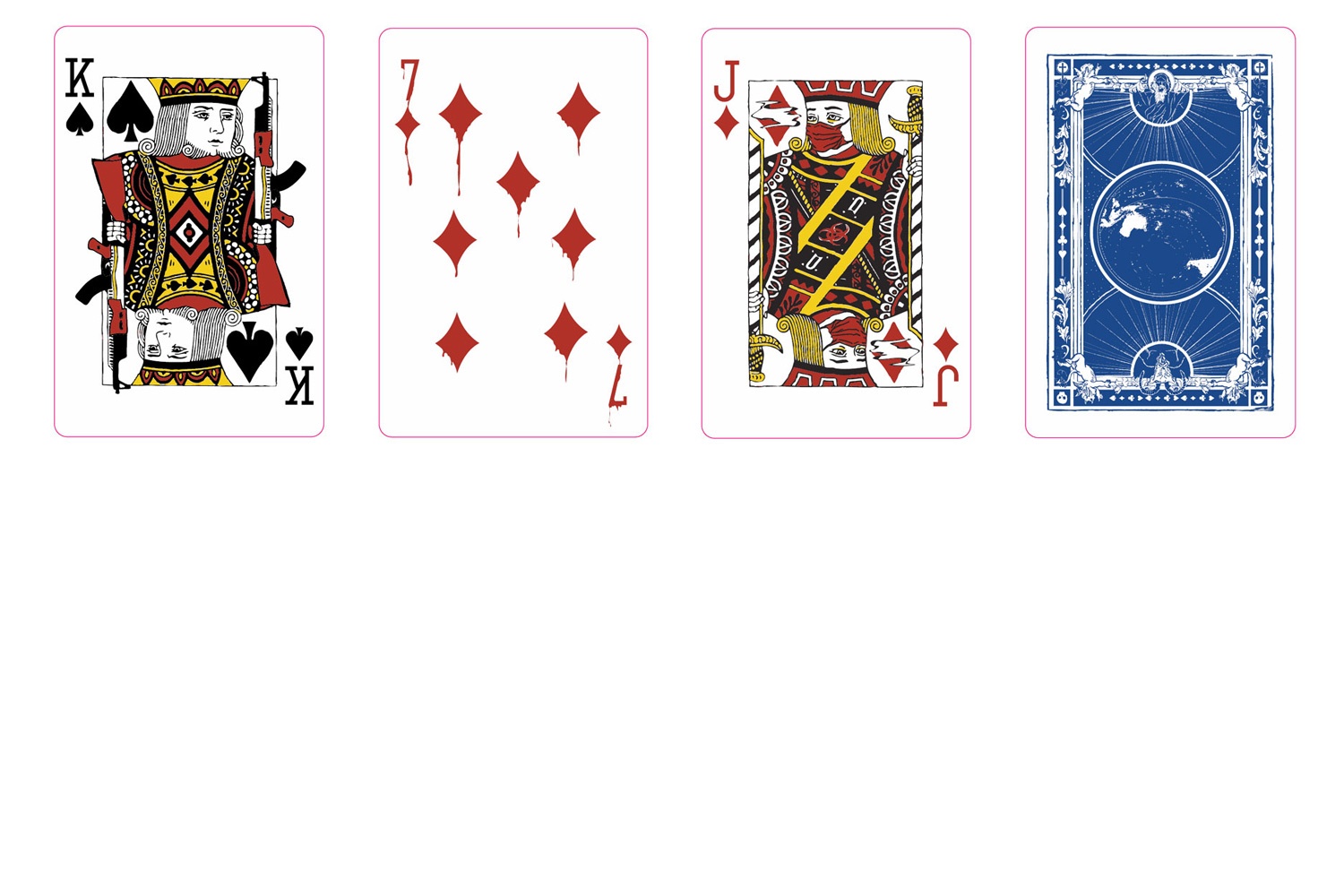 The second half of the twentieth century was a wild party – gas-guzzling cars, cheap energy and vast personal wealth from booming industry. But now we are waking up to a nasty hangover and facing the consequences of last night’s excess. Collapse represents the precarious balancing act we are performing with our planet. “We’ve been building layers upon layers and each new layer only makes the collapse more likely. Now we’ve reached a point where the house of cards can’t go any higher.”

The sculpture’s site is directly exposed to the forces of nature, elements that are becoming more unpredictable and extreme due to climate change and global warming. Although firmly fixed, the illusion that Collapse could be toppled at any moment by a breath of wind represents the fragility of our planet and its inhabitants in the present day.

Fletcher Vaughan is of Fijian, Tahitian and New Zealand descent, his Tahitian blood coming from his ancestor and namesake, the Bounty mutineer Fletcher Christian. Vaughan is a multi-disciplined designer based in Auckland. After several years building sets and props for film and television, he established Fletcher Systems in 1999, specialising in commercial furniture and product design. Vaughan exhibited Ship of Fools at headland SCULPTURE ON THE GULF 2009.

Supporters: Rebecca Wells, Paul Zwaan at Zetec, Tony at Barracuda Engineering. BIG thanks to the team at Supply.

Thanks to Te Huruhi 12B Block Trust.